GROWING UP IN THE AGE OF MASS SHOOTINGS 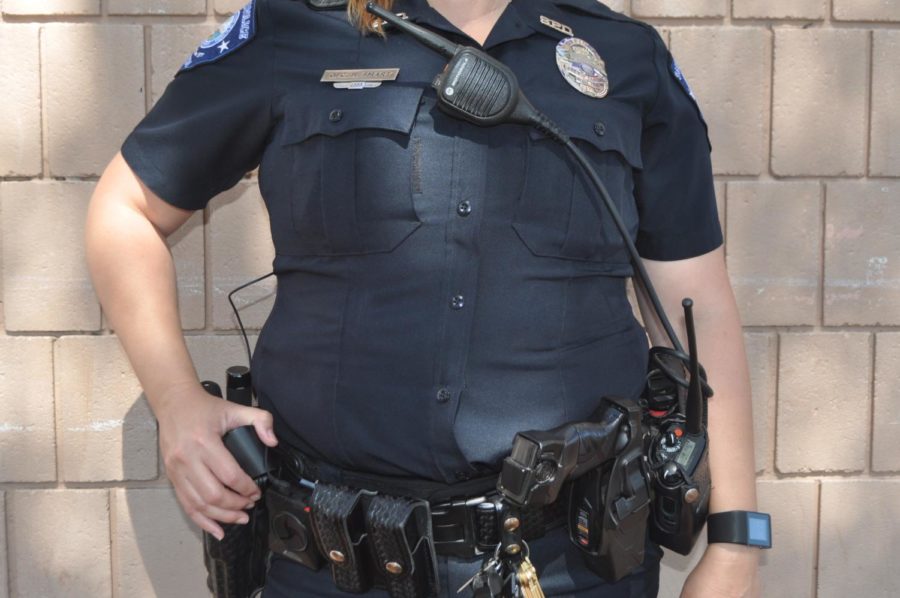 The regularity of school shootings calls for more awareness and security in schools.

Today, principal Dr. Connie Collins made a solemn announcement over the intercom. She was informing students of yesterday’s shooting at Marjory Stoneman Douglas High School in Parkland, Florida, which claimed 17 lives. It should have been shocking. But here’s the thing— it wasn’t.

Because for many Seminole students, the shooting felt like only the latest manifestation of violence in American schools. That is because we are growing up in an era where mass shootings have become the norm. And that simply isn’t acceptable.

Since 1982, nearly 100 mass shootings have occurred in the U.S., several of which happened during our lifetimes— many in recent years. This trend has taken its toll on today’s students, who are growing used to regularly reading headlines about school shootings. After all, it was only two years ago that a former SHS student was slain in the Pulse shooting in downtown Orlando, devastating the local community.

The close proximity of the Parkland shooting made the tragedy feel even more personal. For some teachers like Ms. Donna Noll, the shooting reminded them of the preciousness of human life.

“When the bell rang for first period and I was standing in the front of the room looking at all my students, all I wanted to do was just hug everybody,” said Noll.

But once the routine of grieving has finished, many students realize that they are tired of the seemingly endless cycle of gun violence. We are tired of reading body counts, tweeting our condolences, and listening to empty promises from our leaders. We are tired of doing nothing.

Sophomore Aishu Babuji said, “Kids should be able to wake up and expect a great day ahead of them, and not have to worry about it being their last. How many deaths will it take for our country to realize that guns are more injurious than beneficial?”

Some believe that the first step to stopping the massacres is restricting those who can own guns. Eighty-nine percent of Americans believe that there should be more restrictions on gun purchases and handling.

Children are put at risk when their parents keep weapons in the household. The developing minds of small children don’t quite understand the potential danger of guns, leading to tragedies. This is in addition to the fact that several school shootings, like Sandy Hook, were committed with parent-owned guns.

“The amount of innocent lives that have been taken and the lives that are put at risk due to the wrong people having a weapon is not okay,” said freshman Martina Arnaud. “Guns aren’t just little metal toys. They have the potential to end someone’s life.”

If we do not make a change, then we are condemning further generations of students, movie-goers, church-goers, concert-watchers— really, anyone who happens to be in the wrong place at the wrong time— to the perpetual threat of gun violence.

“What’s even sadder is the fact that not only are the shooters at fault for the deaths of  children, but it’s also our own government’s inaction that allows these travesties to occur,” said Babuji.

Our society can enact change, but we will need the support of lawmakers and political leaders in order to make a permanent end to gun violence. Because as of right now, there is no end in sight.