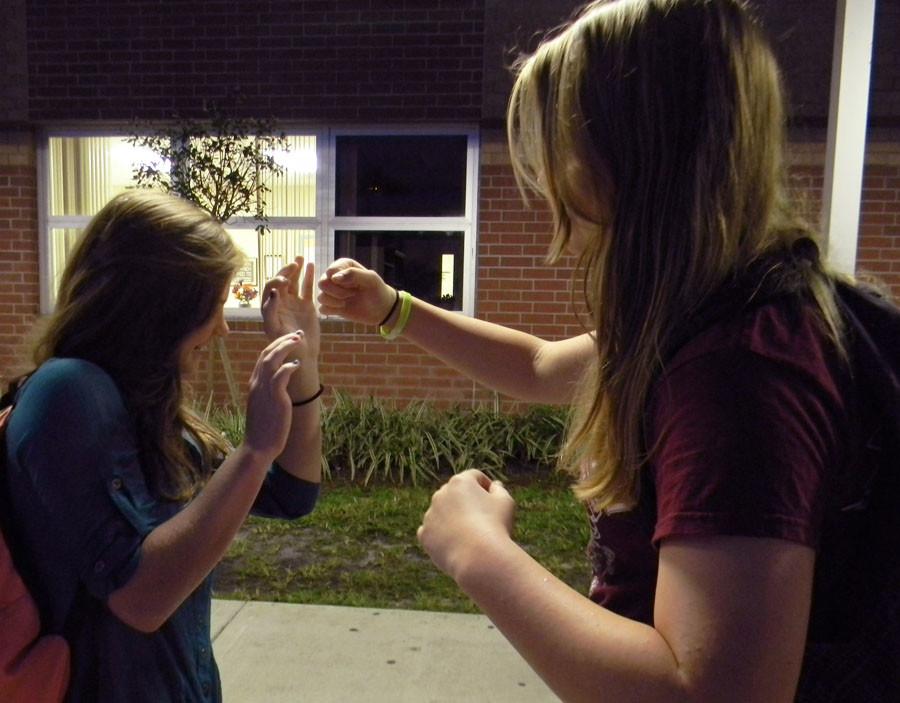 Sports have always been fun to watch because they give fans a reason to cheer. Bragging rights drive viewers into a very competitive mindset, and the satisfaction of rooting a team on to victory makes watching the game worthwhile enough in its own right. Recently, however, breakouts of riots at sporting events have caused people to reflect on just how seriously some people take cheering their team on.

A famous example includes the brawl after a soccer match in Egypt in 2012, where 79 people were killed and 47 arrested. Another highly publicized riot erupted after the conclusion of Game 7 in the 2011 Stanley Cup Finals. Fans of the Vancouver Canucks were angry after their 4-0 loss to the Boston Bruins. 100 people were arrested and around 150 people were injured in the melee.

Violent encounters continue to occur all around the world. Stories of brutal fatalities keep hitting the newsfeed, and some of these stories include fans bringing and ultimately using weapons at sporting events.

An anonymous student expresses their opinion, “I think sports are fun to watch, but people are taking things too far with these riots breaking out. It’s crazy to see how serious people get about it.”

Violent encounters continue to occur all around the world. Stories of brutal fatalities keep hitting the newsfeed, and some of these stories include fans bringing and ultimately using weapons at sporting events.

Another anonymous junior chimes in, “It is appalling to me that fans could be driven to the point of using weapons at games. Sporting events are meant to be harmless ways of competing, so it’s really sad to see people dying”.

The level of competitiveness needs to be turned down to reduce unnecessary violence. Senior Jacob Apodaca states, “Sports shouldn’t matter that much to anyone. I can’t imagine someone being killed over the outcome of a game.”

With riots becoming more and more common, safety has become a cause for concern, which shows the stakes are awfully high.