THE WAR FOR THE TRUTH 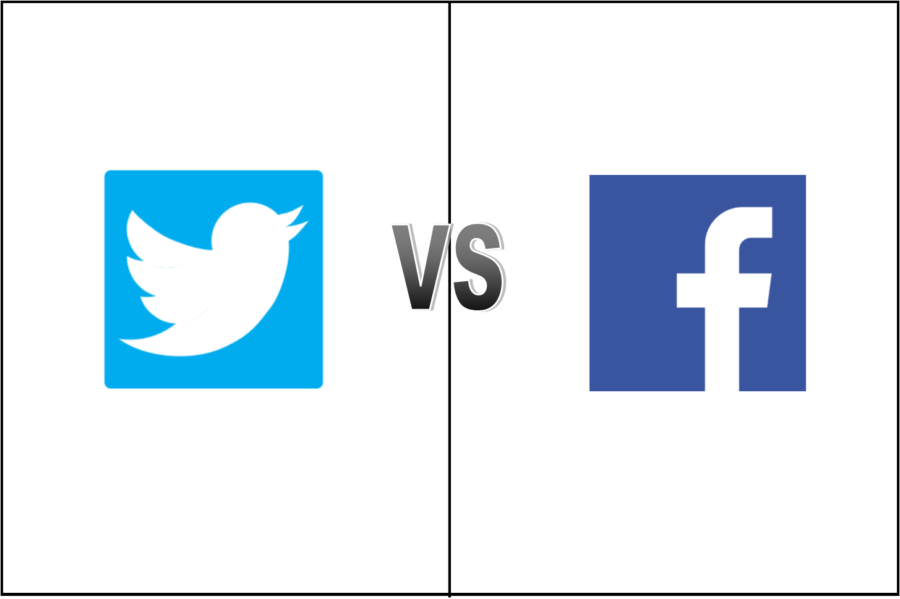 Social media serves as a means of connecting people around the world, but can also be the cause of many social disputes. Globally, people have been using social media platforms such as Facebook, Instagram, and Twitter to express political beliefs, support candidates, and campaign for elections. However, the newly implemented restrictions on political advertising on social media websites leaves rival companies justifying their decision on keeping or banning political advertisements

“I believe that everyone is entitled to their own point of view since we live in a country where we support free speech. So, regardless of whether Twitter is banning it or not, people are still gonna post political advertisements through other social media platforms,” said senior Kashyap Sreeram.

Upon this sudden implementation, many people have expressed similar viewpoints of both Dorsey and Zuckerberg. America as a democracy believes in involving the population in governmental affairs, especially the Presidential election. Twitter’s ban prohibits this right, but it does not pose a large problem as candidates move their promotions to other social media platforms, increasing their revenue.

“I think that for Facebook, their audience tends to be older and they are more active in politics. So, they would be more inclined to click on these political ads than people on Twitter. [This means] that Facebook is going to make way more money and revenue. Twitter is looking at society as a whole and [believes] that news ads are not telling the truth and they are fake, so regardless of their revenue loss, it might be better overall for their business to just do the “right” thing and cut [advertising].” said Economics and Government teacher Nicolas Eagle.

Regardless of the outcome, both companies attempt to positively improve the types of media content they want to present on their social media platforms. While there still has not been any major effects, many economists are looking out for any falls in the demand or company value.